For our public protection and safety, the Bay City St. Patrick’s Day Parade Association will eliminate any candy tossing and distribution of any paper coupons, pamphlets, booklets or any printed material. It has always been and continues to be the St. Patrick’s Day Parade Association’s goal to present a fun, entertaining, and safe parade. We thank our parade attendees for their understanding and cooperation.

Announcement for our 2023 Parade Marshal will be made after December 6, 2022.  Watch our Facebook page and website for more information.

Here is the flyer with more information. 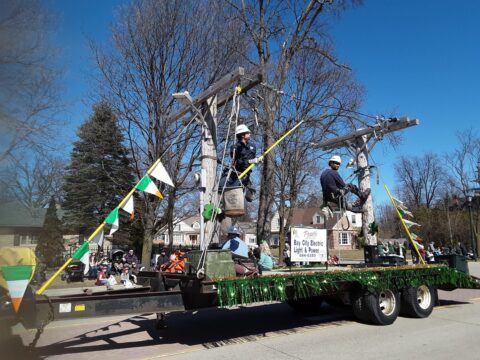 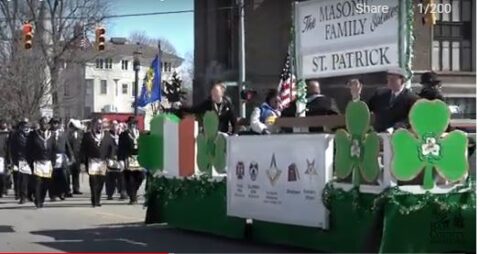 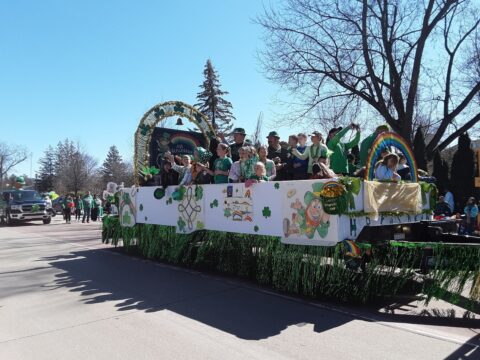 We hope you and yours have a Happy St. Patrick’s Day.  Slainte!

Thank you Consumers Energy for your generous donation to the 2022 St. Patrick’s Day Parade!  We are truly grateful for your commitment to the parade and festivities year after year.  We can Count on You!

Thank you for your support of the Bay City St. Patrick’s Day Parade. 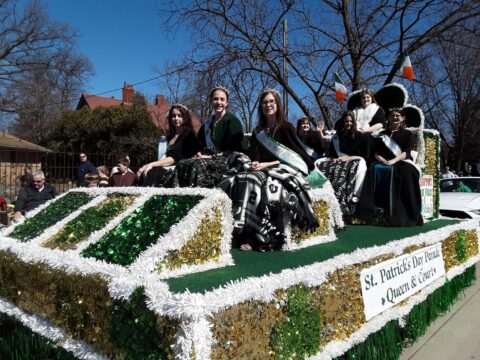 Bay City’s parade began in 1955 and has grown to an event that has become a celebration for the Irish and Irish at heart. The first St. Patrick’s Day Parade was on March 17, 1955 at 5:30 p.m. The parade started at Center Avenue and Monroe Street and disbanded at City Hall on Washington Avenue. Mr. Jim Noonan was the Parade Marshal and 10,000 people attended the parade. Sheila Tennant was the St. Patrick’s Day Queen riding the St. Patrick’s Day float that featured a “harp” theme. Parade participants included the: 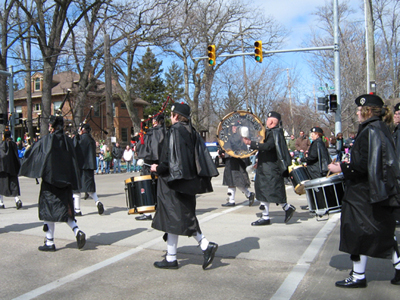 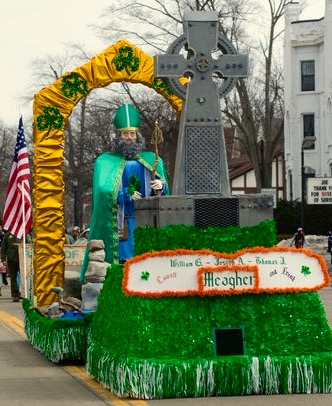 Past parades have featured the Notre Dame marching band and pipe bands from the U.S. and Canada.  Among the marchers in the parade have been Michigan’s governor, Uncle Sam and a “bonafide” leprechaun. Horses, motorcycles, and Irish Wolfhounds have all been in our parades.

This function has been disabled for Bay City St Patrick's Day Parade.